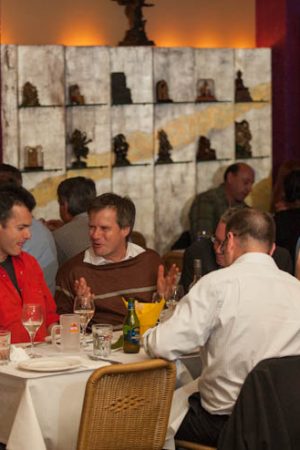 My restaurant, nilgiri’s, turns 15 on the 9th of July and it seems like only yesterday that we started this dream project. Fifteen years is a long time in my industry, just like it is in cricket, another of my dream games! Longevity in the kitchen, or on the pitch, is not a hallmark but […] 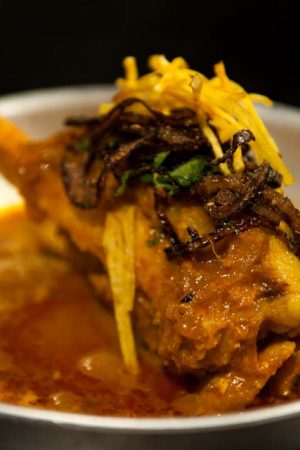 How is it that this huge country called India, with such a long history and so many cultures, can end up being known for just one dish – “CURRY”? How is it that this country, which exports besides so many other things the ‘brains’ for the rest of the world, has only one dish to offer to […] 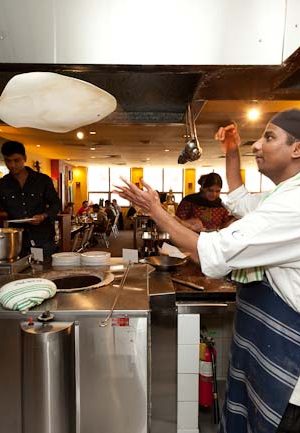 Ever heard of the Paranthe wali Gali (the lane of breads) in Delhi?

Enter your email address to subscribe to this blog and receive notifications of new posts by email.

© Ajoy Joshi, 2019. Unauthorised use and/or duplication of this blog including recipes and images without express written permission from Ajoy Joshi is strictly prohibited. Excerpts and links may be used, provided that full and clear credit is given to Ajoy Joshi and thoughtsfromajoy.com with appropriate and specific direction to the original content. Blog at WordPress.com.